BEING A BUSINESS LEADER IS A CHALLENGE

BEING A BUSINESS LEADER WITH ADHD IS A GIFT 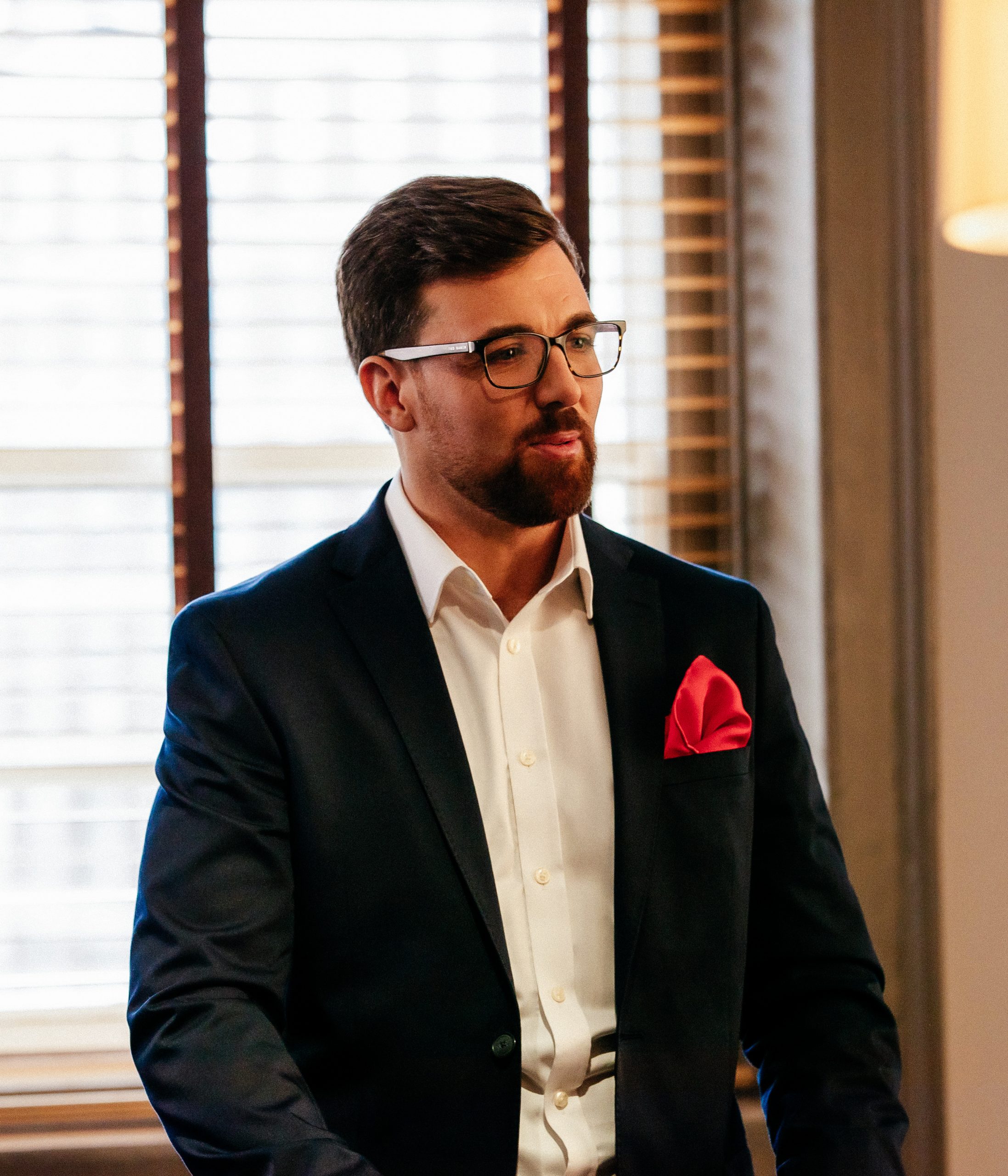 Hi there! I’m Michael Cloonan and welcome to my website.

Having been an entrepreneur since the age of 16, the process of starting, growing, running – and even selling – businesses has always been my bread and butter and still is.

For years I didn’t understand how I could be so intense about my ventures, yet at the same time get just as equally distracted, depressed and lost in my own thoughts.

It was like swinging on a pendulum. The same force that was taking me up in life was also pulling me straight back down.

Unaware of what was really happening, I just carried on – as you do. Which was “fine” until I had a nervous breakdown and pretty much lost everything.

As I rebuilt my life and became a coach, I began to learn more about ADHD, in particular Rejection Sensitive Dysphoria (RSD – nearly all people with ADHD have this).

This new-found knowledge started to explain so many things that had happened to me. It felt like a lightbulb going off in my head.

It was then I decided to commit to finding ways ADHD could be utilised to support, and even empower, entrepreneurs and business leaders, as well managing – or at least minimalising – the negative knock-on effects it can have.

You know the ones: the inner battle to focus, the task anxiety, the negative self-talk and criticism. All the usual suspects.

Let me be clear about something:

I do not claim to have a “cure” for ADHD – nor do I believe there is one.

What I do believe, however, is that the general approach to ADHD is hugely unhelpful and actually hinders people who have it, rendering them almost disabled.

Not only that, but the current support available – as great as it is – doesn’t go far enough to cater for people working in high pressure, intense environments, like running a business, leading a team, and so on.

The unique challenge business leaders with ADHD face is that they have multiple important decisions to make, on a daily basis, decisions that affect many people and not just themselves.

Yet despite this, their ADHD makes sudden decision making near impossible! It’s frustrating to push against your urge to “think about it later” (i.e. procrastinate) and deal with the flood of stress that overcomes your body in any given moment.

This alone can make business leaders’ ADHD patterns and habits harder to keep under control.

And THIS is where I step in…

Ultimately, I help enable business leaders with ADHD to develop the focus at will to just simply get things done. The things that need to happen but don’t, the things that end up on some “to do” list that felt great to write but will never get actioned and result in a self-loathing guilt trip.

Yes – WITHOUT allowing the usual suspects, like “what if” worst-case scenario thought patterns, or “I’ll deal with this later” (i.e. I’m going to procrastinate) popping up to take over.

All of this is dealt with head-on and achieved without any attempt to “cure” ADHD, or use the conventional, common-place ADHD methods you might be familiar with. 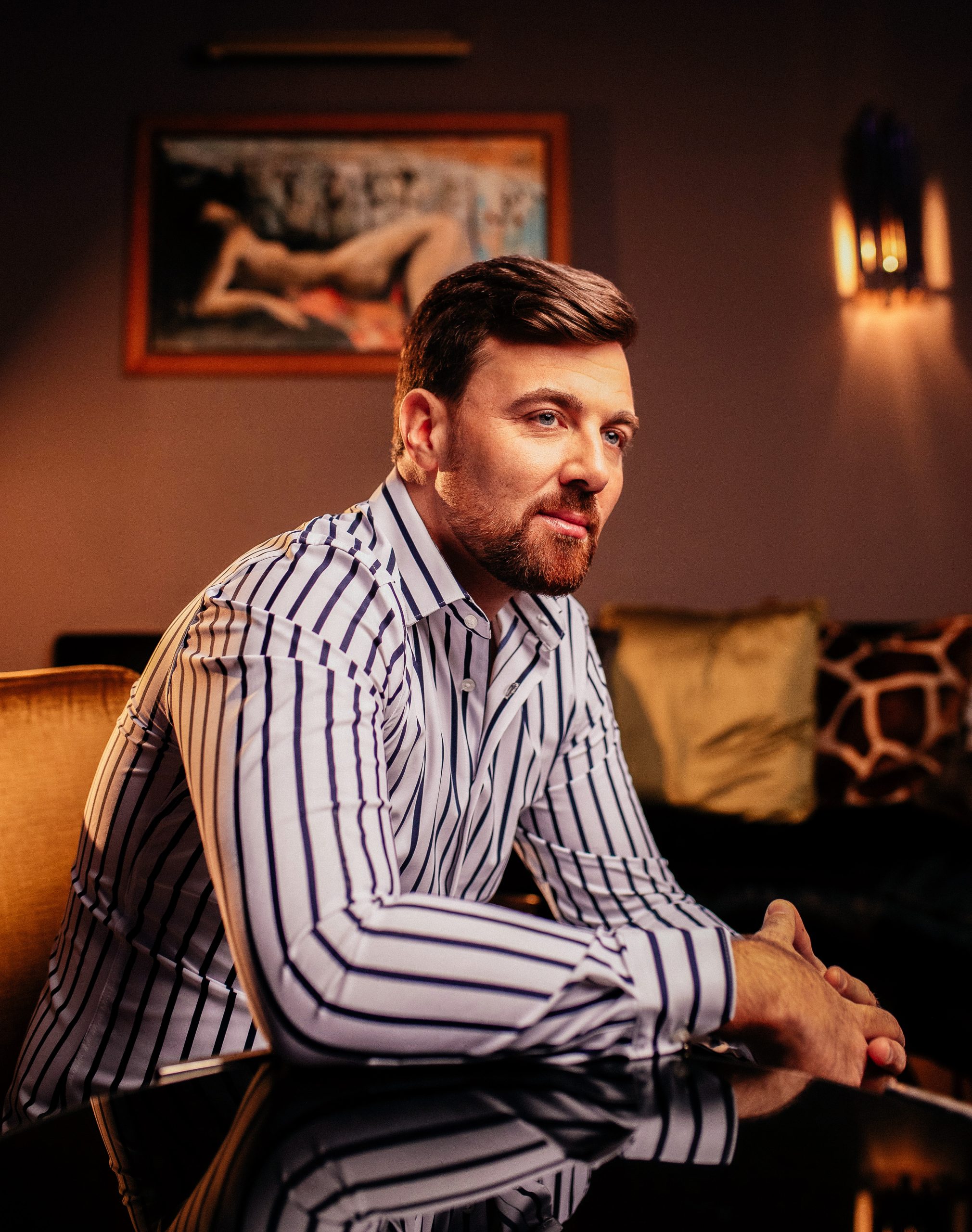 Who Do I Work With?

Business leaders and entrepreneurs with the gift of ADHD. It’s that simple.

Whether you lead a team, manage a department, or run your own business, ADHD can become your superpower in such situations – IF you know how to harness it.

So How Can I Help?

I have a 90-Day coaching programme designed to develop a precise understanding of the underlying factors of your ADHD and to work with them, rather than against them, helping you manage and reduce the typical symptoms of ADHD that get in the way of a high-pressure business life.

Together we’ll deep-dive where you are currently and where you want to be, as well as set important, realistic goals and outcomes, resulting in a bespoke action plan to get you there in the shortest space of time.

And to top it off, I’m there by your side every step of the way.

Book a free 20-minute Clarity Call to find out more.

There’s no charge or obligation for this call, it’s purely to get to know each other a bit better and see if I’m the right person to help you.

Everyone’s situation is different, I get that.

If I’m not the right person to help, then no problem… But if we both decide we’re a good fit, then we can discuss various ways of how I can help.

Whether you want to work together on a 1-2-1 basis or even join my ADHD Business Leaders community instead, I’ll give you all the logical information you need and the time to think about it too.

So, book a call today and let’s talk!

Hopefully speak to you soon,

Working with Michael has given me clarity 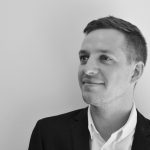 A key asset to my success both in my personal life and career. 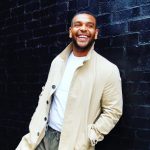 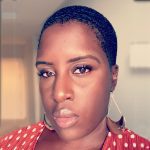 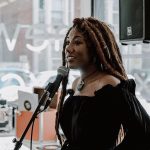